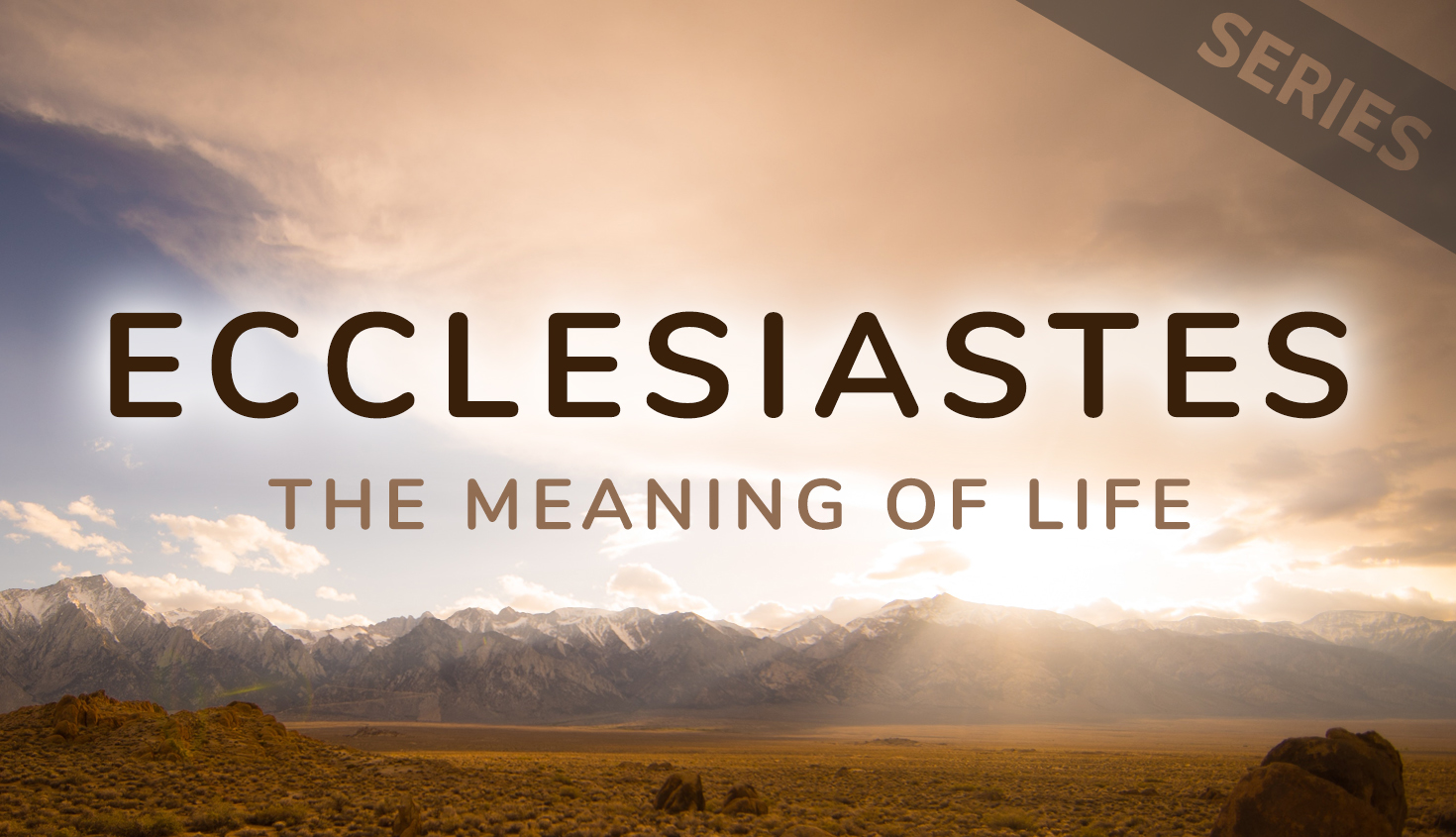 Again I looked and saw all the oppression that was taking place under the sun:

And I saw that all toil and all achievement spring from one person’s envy of another. This too is meaningless, a chasing after the wind.

Fools fold their hands
and ruin themselves.
Better one handful with tranquillity
than two handfuls with toil
and chasing after the wind.

Again I saw something meaningless under the sun:

There was a man all alone;
he had neither son nor brother.
There was no end to his toil,
yet his eyes were not content with his wealth.
“For whom am I toiling,” he asked,
“and why am I depriving myself of enjoyment?”
This too is meaningless—
a miserable business!

Two are better than one,
because they have a good return for their labor:
If either of them falls down,
one can help the other up.
But pity anyone who falls
and has no one to help them up.
Also, if two lie down together, they will keep warm.
But how can one keep warm alone?
Though one may be overpowered,
two can defend themselves.
A cord of three strands is not quickly broken.

Better a poor but wise youth than an old but foolish king who no longer knows how to heed a warning. The youth may have come from prison to the kingship, or he may have been born in poverty within his kingdom. I saw that all who lived and walked under the sun followed the youth, the king’s successor. There was no end to all the people who were before them. But those who came later were not pleased with the successor. This too is meaningless, a chasing after the wind.

All Scripture quotations, unless otherwise indicated, are taken from the Holy Bible, New International Version®, NIV®. Copyright ©1973, 1978, 1984, 2011 by Biblica, Inc.™ Used by permission of Zondervan. All rights reserved worldwide. www.zondervan.com The “NIV” and “New International Version” are trademarks registered in the United States Patent and Trademark Office by Biblica, I